"I do my own stunts."
-Glenn LaPlante

"...could prove to be the next Deliverance."
-John Grace, LVM Magazine 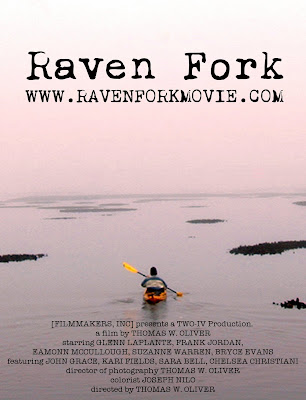 You can hear Glenn LaPlante and Thomas Oliver discuss Raven Fork the Movie with John Grace in this LVM podcast.

Got word from my brother from another mother. 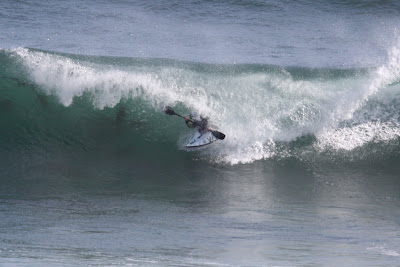 "Keep thinking reality Tv is in the hands of those who know how to Document Reality. That's you my Friend" 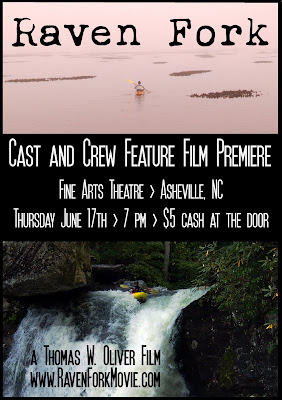