Watch the film in it's entirety right here. 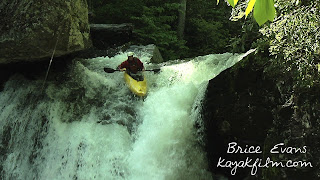 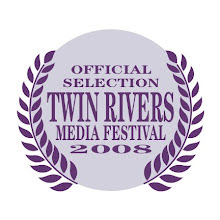