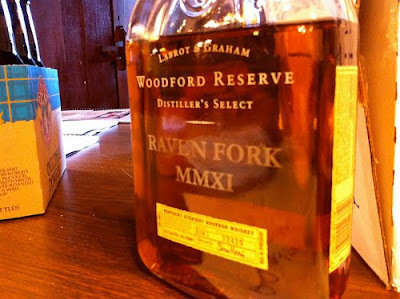 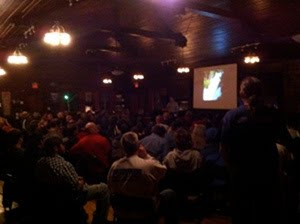 Goodtimes. It was good to be able to watch all of the boatn' films of the year in one fail swoop.